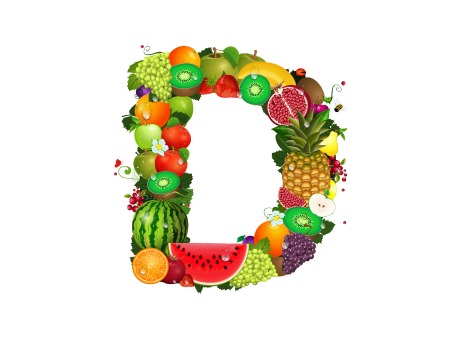 Staying as healthy as possible during pregnancy is extremely important, and vitamin D can help to strengthen babies’ teeth since they do begin to develop in the womb. Read on to learn more, and thanks for visiting us at Saddle Rock Pediatric Dentistry of Aurora, CO.

Women with low levels of vitamin D during pregnancy are linked to a higher risk of caries in the teeth of their babies, according to a new study in Pediatrics (April 21, 2014).

Canadian researchers found that the calcification levels of children’s teeth can be affected if their mothers had inadequate vitamin D levels when pregnant. This also increased the risk of enamel hypoplasia (poor-quality enamel) and early childhood caries (ECC).

Previous studies have shown that vitamin D deficiency among mothers can lead to defects in the enamel of their toddlers’ teeth — which have already begun to develop in the womb — and these defects can increase the risk of caries.

This study analyzed the relationship between women’s prenatal serum vitamin D levels and dental caries among their children during their first year of life. The investigators recruited 207 pregnant women from an economically disadvantaged urban area (average age: 19 ± 5 years). The women completed questionnaires and had blood samples drawn to determine their vitamin D level.

At 1 year of age, their children had dental examinations, and the mother or caregiver filled out questionnaires. The average serum vitamin D level was 48 ± 24 nmol/L, and researchers found that a third of the women had deficient levels. Enamel hypoplasia was present in 22% of the infants; 23% had ECC and 36% had ECC when white-spot lesions were included in the assessment.