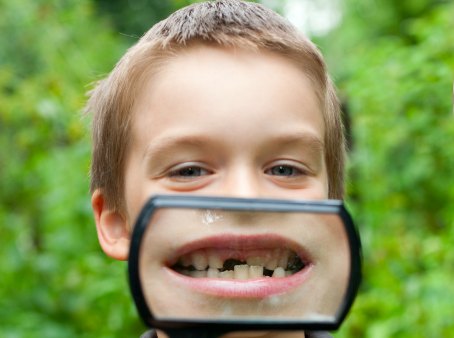 What does the tooth fairy leave your children? Read below to see how your children fair against others across the nation. Thanks for visiting Saddle Rock Pediatric Dentistry of Aurora, CO.

FOSTER CITY, Calif., USA: American children are receiving an average of $3.40 per lost tooth this year, down 8 percent from last year, according to Visa’s annual Tooth Fairy survey. For a full set of 20 baby teeth, American kids will be getting a slightly more modest, but still hefty, $68, down from $74 last year.

Additional findings from the survey include:

The survey results are based on approximately 3,000 telephone interviews among adults aged 18 or older and approximately 1,000 among households with children under age 13.