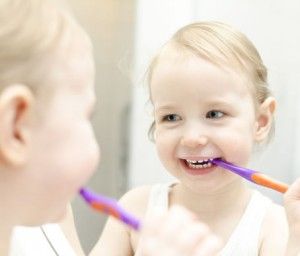 Have you taken your children to see the dentist before their first birthday? That is the age it is recommended that a child have their first dental visit, but nearly 75% of U.S parents do not! The following press release from the American Academy of Pediatric Dentistry details how the oral health of children is perceived by different generations. Where do you fit?