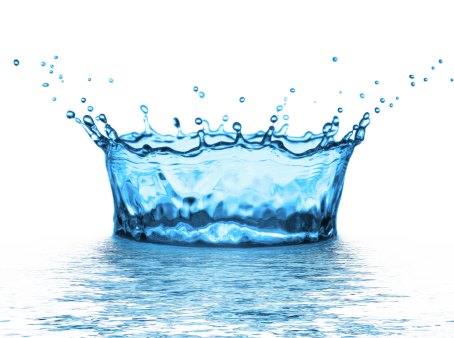 Fluoridated water plays an important role in the oral health of your child. Read on to learn why it is so important, and thanks for visiting Saddle Rock Pediatric Dentistry of Aurora, CO.

The multifaceted issue of children’s dental health raises questions about the benefits of water fluoridation, dentists’ use of tooth sealants and the involvement of parents and schools.

And considering the importance of healthy teeth and gums to a child’s physical well-being, the subject prompts a quick precision in the responses of dentists, parents and public officials.

Dr. Cody Bell of Jackson Dental said injecting the right amount of fluoride into the public water supply remains “the big thing” in helping children and adults to maintain strong teeth and healthy gums, although fluoride tablets may be resorted to in towns and cities that do not use the additive.

The most recent information from the American Dental Association says 73.9 percent of the U.S. population with public water supplies, or 204 million people, had fluoridated water in 2010, which was a 9 percent increase from 2000 reports.

Bell cautions against a high concentration of sugar in the diet, explaining that enough sodas and candy can counterbalance an adequate level of fluoride.

“Chocolate milk, orange juice and apple juice are beneficial, but they are also high in sugar,” he said.

Bell recommends that children brush their teeth for two minutes twice a day, and he said Jackson Dental sometimes uses sealants to smooth out the pits and grooves in children’s teeth.

“The parents should watch how they’re brushing,” he said. “A lot of times, they may need to do it over. Some 3- and 4-year-olds do well while others 5 or 6 still need help.”

Bell said dental sealants, made of a composite polymer, may wear out during the teen years and not require replacement.

Amanda Williams of Cape Girardeau, who has a 3-year-old son and a 6-year-old daughter, said she and her husband, Bill, get periodic reports about their daughter from dentists who check the students at Cape Christian School.

“I brush Jacob’s teeth, and Marie has been brushing hers since she started school last year,” said Williams, adding she also monitors her children’s teeth. “Marie usually does a good job, except sometimes if she’s in a hurry.”

“I sing them a little song I made up, ‘Brush Your Teeth.’”

Alliance Water Resources manager Kevin Priester said Cape Girardeau’s supplier injects the fluoride and keeps its level between seven-tenths of a part and one part per million, which is well below the U.S. Environmental Protection Agency’s maximum contaminant level of four parts per million.