Falls Leading Cause of Serious Head Trauma for Kids 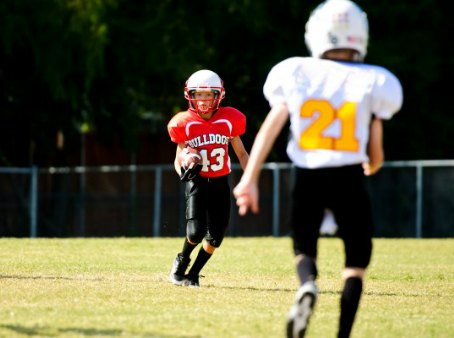 Accidents that may cause head injuries many times also cause injury to teeth. Read on to learn what types of accidents are the leading cause of head injury to kids. Thanks for visiting Saddle Rock Pediatric Dentistry of Aurora, CO.

A new study of more than 43,000 children finds that falls are the most common cause of head injuries among younger kids.

Many of these serious brain injuries result from car and bicycle accidents, said lead researcher Dr. Nathan Kuppermann, a professor in the departments of emergency medicine and pediatrics at the University of California, Davis School of Medicine.

“Bike helmets and seatbelts can save your kid’s brain,” he said.

Among kids who suffered a head injury in a car accident, fewer than half were wearing a seatbelt. Children injured in bicycle accidents were wearing helmets less than 20 percent of the time, Kuppermann said.

Among teens aged 13 to 17, head injuries were most often caused by assaults, sports and car crashes, the researchers added.